The Swedes have plenty of data that they’ve acquired monitoring the Russians in the Baltic. It’s interesting to see them joining the game in the Eastern Med. 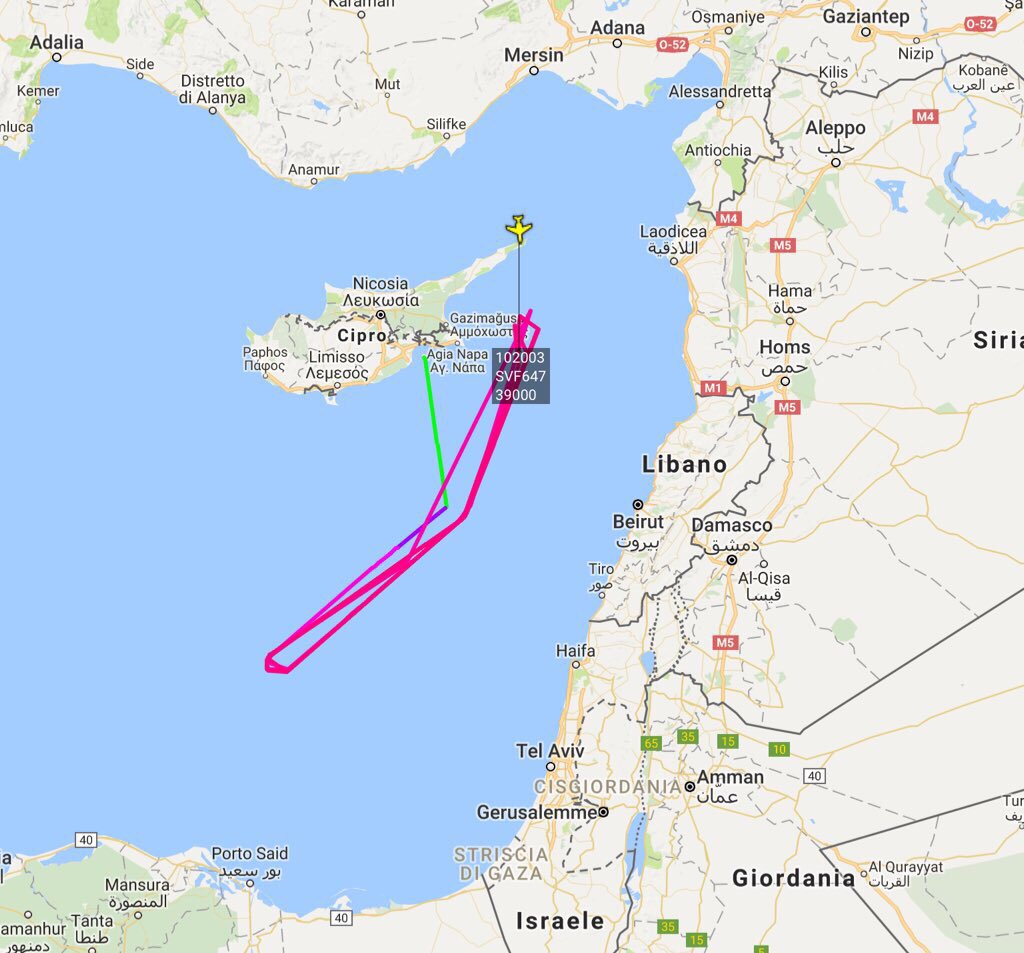 On May 1, 2018, a Swedish Air Force S102B Korpen has started operating in the eastern Med.

The aircraft is one of two SwAF’s S102B Korpen aircraft, heavily-modified Gulfstream IVSP business jets used to perform ELINT missions. These aircraft have been in service with the Swedish Air Force since 1992, when they have replaced the two TP85s (modified Caravelle airliners formerly belonging to the SAS airline) that had been operated for 20 years since 1972. They are equipped with sensors operated by ELINT personnel from the FRA (the Radio Establishment of the Defence), capable to eavesdrop, collect and analyse enemy electronic emissions. As we have often reported here at The Aviationist, the Korpen jets routinely conduct surveillance missions over the Baltic Sea, flying high and fast in international airspace off the area of interest. The most frequent “target” of the S102B is Kaliningrad Oblast and its Russian installations. For this reason, the Swedish ELINT aircraft are also frequently intercepted by Russian Su-27 Flankers scrambled from the Kaliningrad exclave’s airbases.

Anyway, it looks like the Swedish airplane has now pointed its sensors to the Russian signals in Syria, deploying to Larnaca, Cyprus: the example 102003/”023″, using call sign “SVF647”, was tracked, by means of its ADS-B/Mode-S transponder, twice on May 1, flying off Syria, Lebanon, Israel and Egypt, more or less in the very same way many other aircraft (U.S. Navy P-8s, U.S. Air Force RQ-4 and RC-135s) have been doing for some weeks.